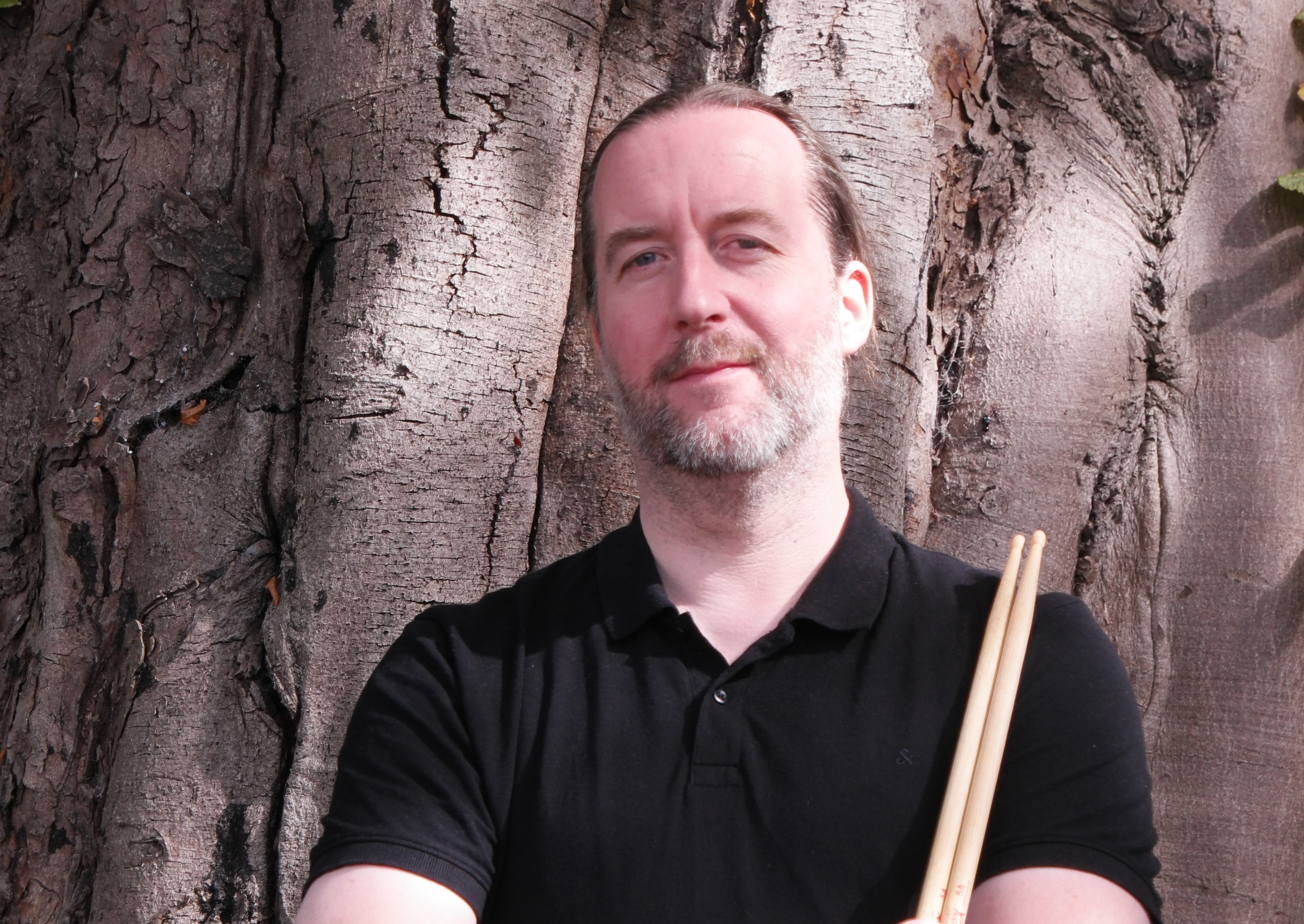 Jeroen launched his first very complex drumbook on Amazon: Progressive Licks & Beats for the 21st Century Drummer, where he already got a very positive review from West-European drum magazine: SLAGWERKKRANT and of monster-drummer Travis Orbin (USA). His second drumbook: “Complex licks in odd times” will be released around the end of 2021 on Amazon.

Jeroen also teaches modern drumming styles,is a recording-/mixing engineer at a big music school in his region and is known for his practising-drums discipline and his hunger for knowledge in many fields. This hunger makes him also an appreciated guest-artist on the Produce like a Pro Academy and regular posting drum-technique related videos on Instagram and YouTube.

Favorite PSP plug-ins: Most of them!

"I love working with PSP plugins, because they give me that extra special edgy sound I sometimes miss and their great development team have eyes-and-ears for details within their plugins. Just look at PSP Xenon for example, or the PSP Vintage Warmer2, they are candies man! Others I like to mention are: PSP MasterComp and PSP FETpressor, they are amazing on the masterbus and individual instruments, they do at least what their names suggest to do...;) Nuff said!!! PSP MasterQ2 with it,s extra features and precise sound, man!! And let,s not forget the PSP 2445 EMT reverb...:) The PSP E27 is all you can ask for as an eq, high quality!!! PSP Saturator gives me a variety of sound options to colour tracks and busses, Love it!!! Thank you PSP for the high quality tools you give me to shape my drumsounds and mixes!!!!!!"