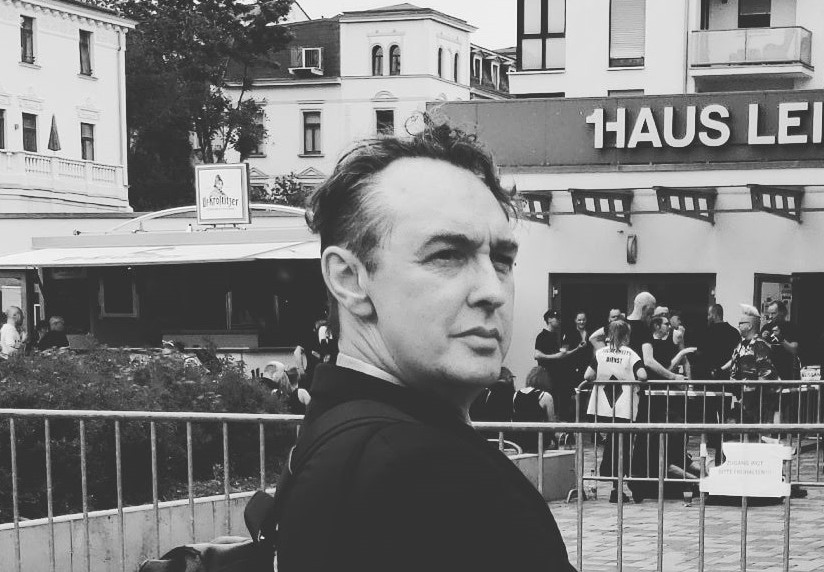 Rodney Orpheus was born in Northern Ireland, and in the past has lived in Germany and California. He currently lives in London, England.

Rodney is well known as a musician and record producer, and has been involved with releasing dozens of successful records. In recent years he has worked with many of the leading companies in the music technology industry, most notably with WholeWorldBand, PreSonus, Steinberg, and DTS, as well as writing a regular monthly column for Computer Music magazine. He has also lectured frequently at colleges and music business events, where his ability to present highly technical matters in an entertaining, understandable style has made him very much in demand.

Rodney is the author of two highly-regarded books and his writings have been published in several anthologies and magazines. He is currently working on his third book.

He still occasionally gets time to play with his band The Cassandra Complex on stage and in the studio. He has recently remastered several of his early albums for re-release to a new generation of fans, as well as releasing a new solo album. He is also the host of Desert Island Nerds, a live web chat show on Twitch.TV

“Recently I've been using PSP InfiniStrip on almost every production I do, and PSP Saturator and the PSP 2445 EMT reverb were essential on the new album from The Cassandra Complex, "The Plague", which has been getting rave reviews."