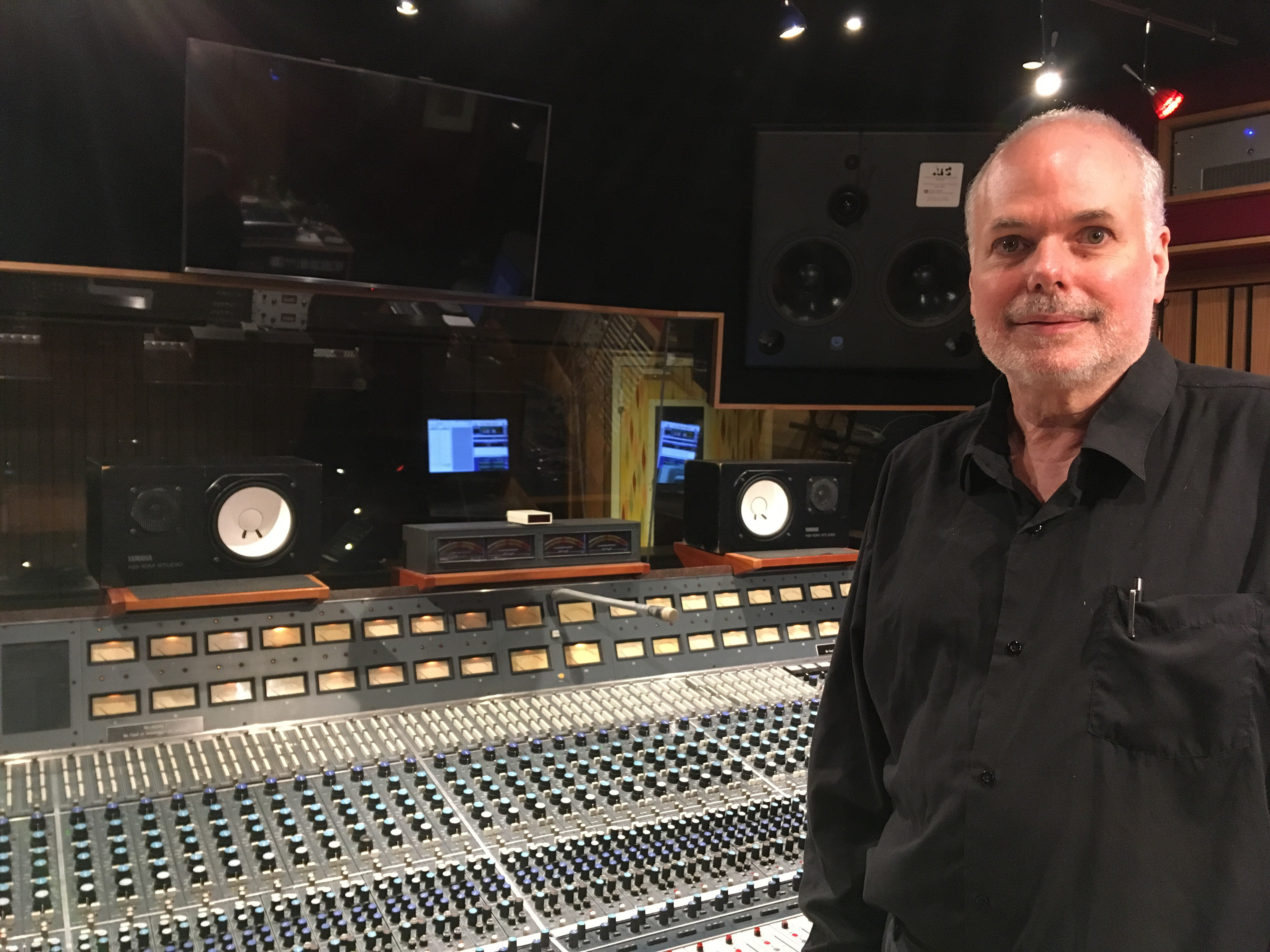 “PSP InfiniStrip and the PSP oldTimer plugins are some of my favorites. PSP is a integral part of my work flow.”