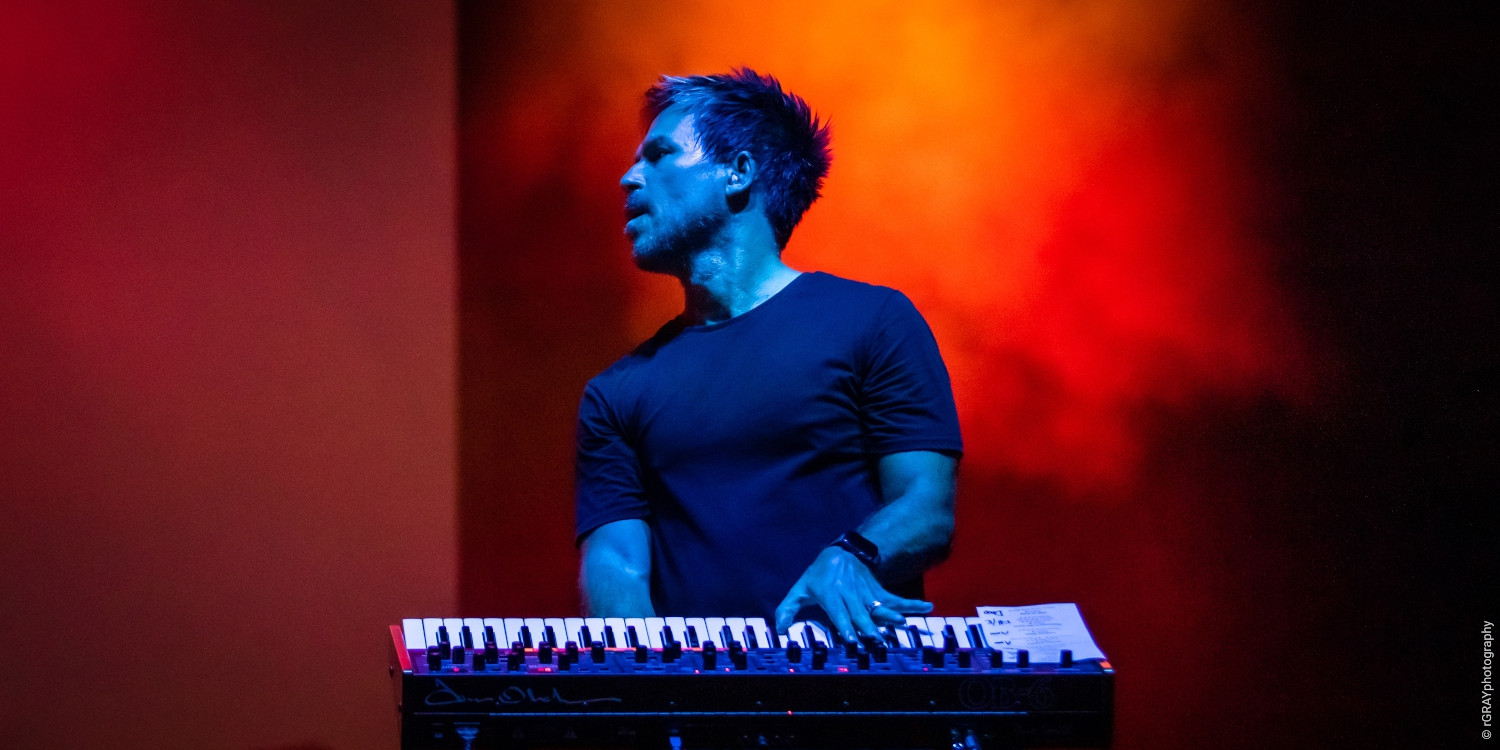 BT is a Grammy-Nominated electronic music pioneer, film composer, software designer and blockchain artist. He is credited as a pioneer of the Trance and IDM genres. BT has written, produced for Death Cab for Cutie, Peter Gabriel, Howard Jones, Tiesto. Depeche Mode, Armin Van Buuren, Sting, NSYNC, Blake Lewis, The Roots, Madonna, Britney Spears and more. He has created a slew of widely adopted plugins that are heard on the radio and in films every day. Stutter Edit has been used in Star Wars, Stranger Things and #1 Country records. His latest plugins Phobos and BreakTweaker can be heard in innumerable feature films and productions. BT is a classically trained symphonic composer, arranger and orchestrator. He has composed full score for films such as the Oscar winning Monster starring Charlize Theron, The Fast and the Furious, Solace starring Anthony Hopkins andthe critically acclaimed Amazon television show Electric Dreams.

The new (incredible) PSP Impressor is a veritable Swiss army knife of dynamics and saturation effects. As a parallel master bus compressor and or for individual sounds, it is rich with musicality and inspiration. The saturation is excellent as well and the ability to natively run it in parallel makes this plug-in a total win. A must have for anyone doing serious mixing of any sort and exceptional on beats, master bus and vintage/soft synths. I love it.

For depth, saturation, warmth and overall “glue” I literally could not live without PSP VintageWarmer2. It’s an incredible tool for stem mixing and their modules for Cherry Audio Voltage modular are equally incredible. Must-haves!”